Looking for legal assistance in the European Patent Proceeding? You’ve come to the right place!

European patent is an exclusive rights granted by the European Patent Office, having a main seat in Munich (Germany).

What can I do for you?

Claim Amendments and Filing the request for entry.

I can also provide experience in freedom to operate search and opinion, which prevents the client from patent infringement. 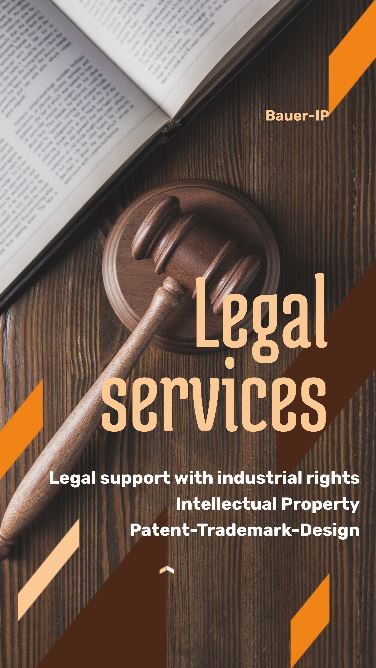